Just to let you know that I'll be visiting this blog of mine more often from now on, to share something interesting from the martial arts movies world and probably I have to be more persistant in keeping this blog alive. It's not a promise, maybe a statement for myself, rather than firm obligation to write in here.

All the best and see you soon!


Hello to anyone who still here, waiting for new article – to be honest I was having troubles getting the right inspiration (that includes one nasty boss and a haystack of bad news), lack of initiative and my mind being occupied by storm clouds. Anyway, whining aside I’ll try to redeem myself giving you my next look over one movie, which I want to forget as quickly as possible and throw it away on the garbage dump like some irritating stone in the shoe. 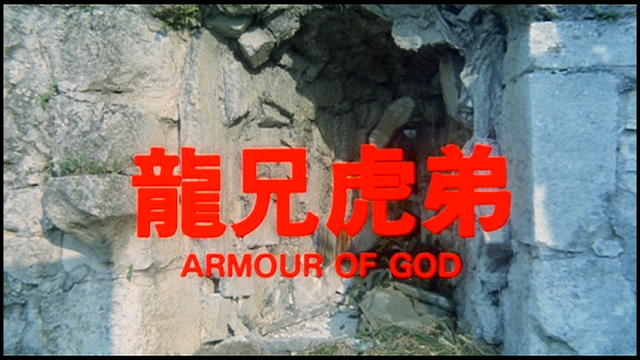 
Another day, another movie, another review, which I wanted to be at least better than the previous entry, but alas – again I found underwater rock and my positive emotions sunk like Titanic, with even more casualties. The movie itself is produced by the legendary Jackie Chan, however here his name is not even enough to generate the needed impact on my martial arts movies feelings, due to numerous factors, which I’m going to explain further down. It’s epic in scale, grand in patriotic feel, and with the same weight it crashes flat on its back and cries lonely on the bottom of the vault for useless movies.


A long time ago I saw a movie involving chicks with guns, and all I remember was the odd looking shattering glass all over the place. It wasn’t so bad as a martial arts movie or as action wise, however it was nothing above average. Nice stunts, good choreography and some fine looking women – Shu Qi, Karen Mok & Wei Zhao. Corey Yen was there as a director and I strongly suspect that he was involved in the martial arts department too. Why am I explaining this to you, and what relation has with the title reviewed here – all is revealed further down.